Sticky message. Get the link.

Are you an aspiring artist, an artist, or an art lover? Or you just stumbled on this site by chance? Whoever you are and whatever you’re looking for, welcome!

I’m Ella, a visual and theatre performance artist. Since I was a little girl I wanted to be an artist. Only that my parents had a different plan for me. As the story goes, where there’s a will there’s a way…

“Ella’s greatest accomplishment as a contemporary artist is found in her strength of genre revolving around avant-garde performance art and tantalizing theatrical ambiance. Sometimes unsettling, always intriguing, her art really makes you think.”

After attending a math and physics high school and completing a Master of Science in textile design & engineering at “Gh. Asachi” Technical University of Iasi, Romania, I went to study painting at the University of Arts, in Iasi, my hometown.

I then moved abroad and completed a Master of Fine Arts in theatre design at the University of British Columbia, Canada, and a Master of Arts in scenography at the Central Saint Martins College of Art & Design, UK, and trained in physical performance (Grotowski Method and Body Weather Laboratory) at the Utrecht School of the Arts (HKU), The Netherlands, and in video, photography and public art at the School of Art and Design Zurich (HGKZ), Switzerland.

“For me, Ella’s works are silent poetry that gives very clear elements, which make you feel and think.”

ScenoArt is the brand name of my art practice. It is also the name of my art studio and gallery, a 700 sq. feet space, part of my home, opened in 2007. Placed at the intersection of visual and performing arts, and emphasizing on theatre design (also known as scenography) as an art form, ScenoArt loosely translates to “the art of writing in space.”

ScenoArt incubates and disseminates work such as theatre, performance, video, installation, paintings, and fine art prints. Since 2007, most of my work has been shown at ScenoArt studio & gallery, while earlier work was shown throughout Europe and Canada at major venues such as Veem Theatre, Amsterdam; Maumaunderground, Barcelona; Museum-Kunst-Palast Duesseldorf; Chan Center for the Performing Arts, Vancouver; etc.

“Most summers, […], performance artist Ella Joseph opens her Linwood Avenue home and studio to curious visitors. Her dreamlike installations, capable of charming and disturbing an audience in equal measure and always somehow concerned with human vulnerability, have helped her forge an under-the-radar reputation as one of the city’s most intriguing emerging artists.”

Three main concepts underline my work: “Theatre of Truth(s),” “When one Form Generates Another,” and “The Eternal Return.”

“Theatre of Truth(s)” describes the content of my work that shares from my personal experiences; “When One Form Generates Another” explains the process of creation of new work from previous work (e.g. paintings from theatre performance, video from performance installation, art prints from video stills); and the latest concept, “The Eternal Return,” takes my art journey full circle, back to painting, where it all started.

Other: When One Form Generates Another 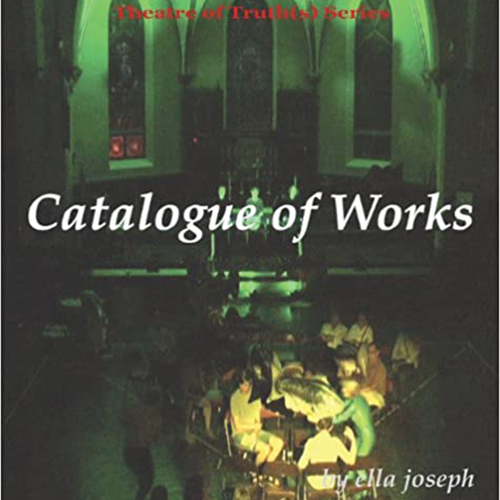 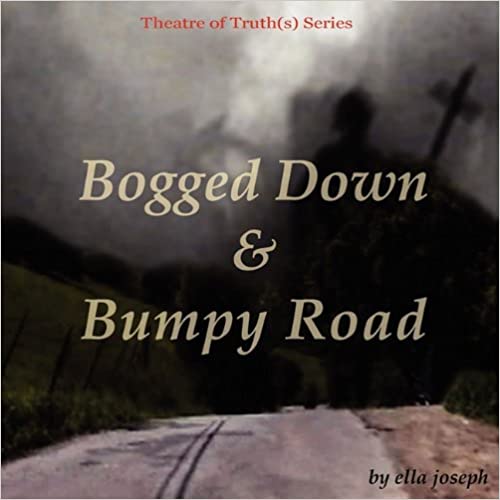 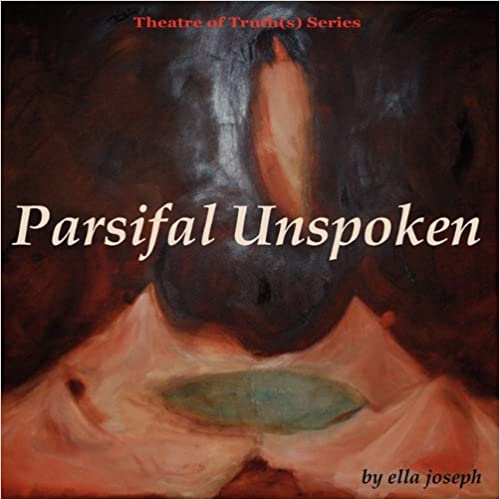 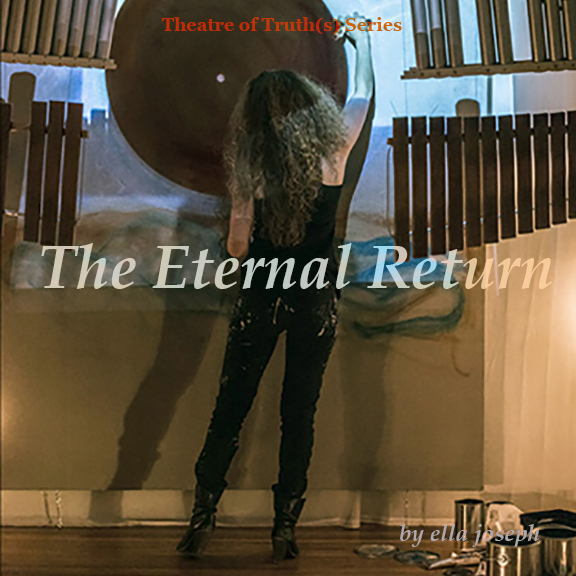